Mr. Martinovich has achieved an outstanding railway career with over 43 years of experience beginning in 1964. He has been instrumental in promoting the use, technical development and expansion of railways in Western Australia. In recent years he has played a key senior advisory role in the expansion of Perth’s urban rail network, including to the Northern suburbs in 1990. Most recently, he has been one of the driving forces in the planning and construction of Perth’s new MetroRail Project. Mr. Martinovich also is the author of many technical publications. 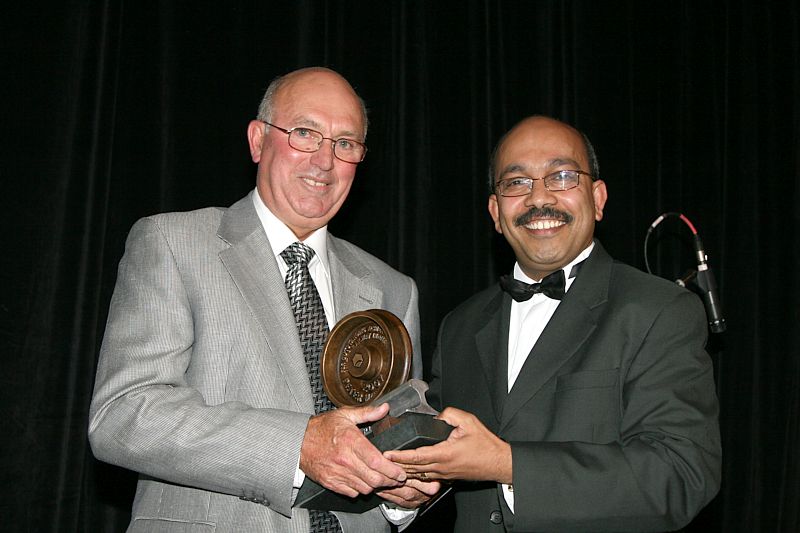