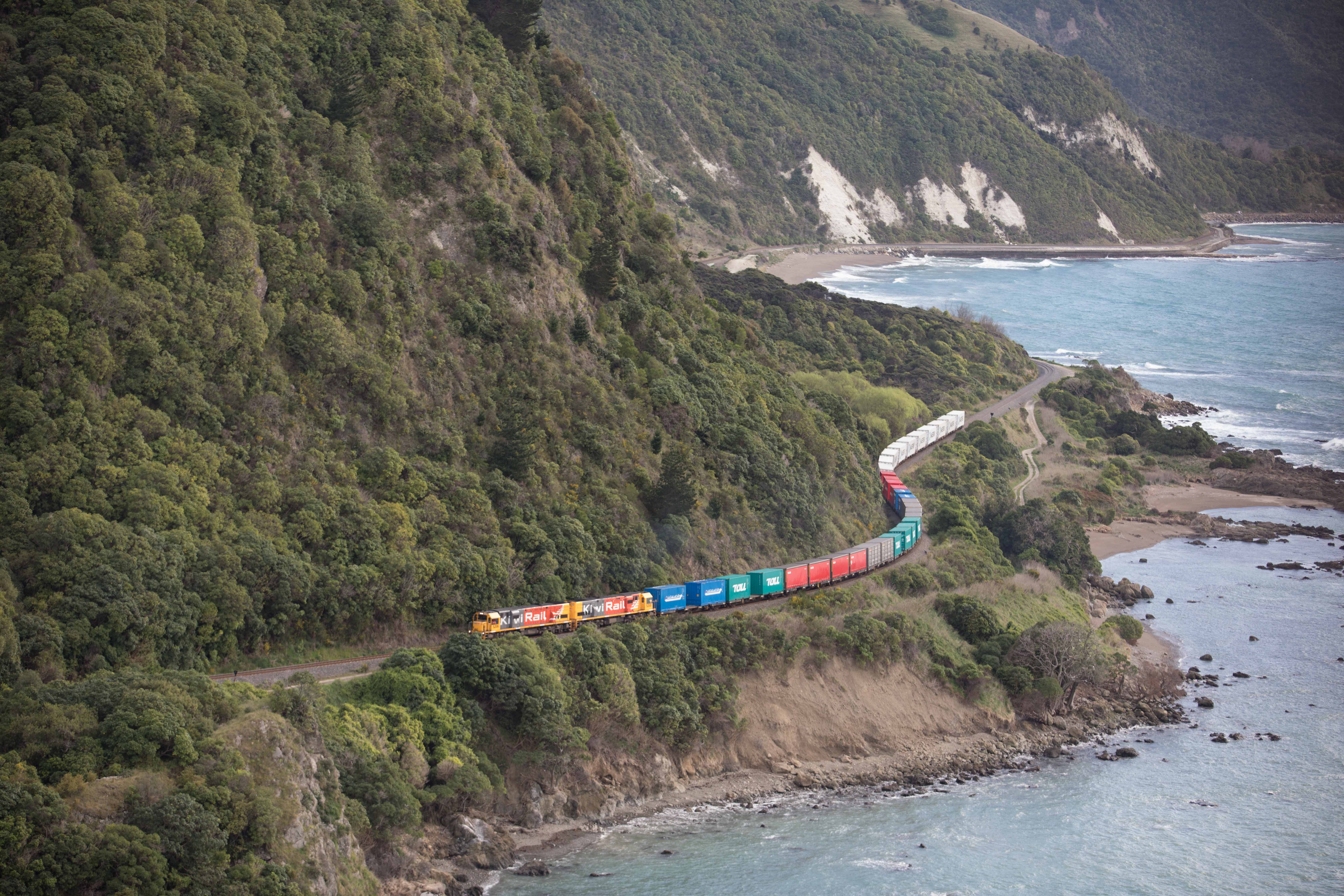 RTSA New Zealand is a Technical Group of Engineering New Zealand and was established in 2007. We hold regular meetings and events in both Auckland and Wellington and maintain strong connections to the RTSA in Australia.

RAIL HAS BEEN A KEY PART OF NEW ZEALAND’S DEVELOPMENT AND TRANSPORTATION SYSTEMS FOR ALMOST 160 YEARS.

Today, after many years of under investment and decline, rail is undergoing a renaissance with significant investment planned to both upgrading and re-equipping KiwiRail’s national freight network as well as continuing  modernising and rebuilding urban passenger systems in Auckland and Wellington. New Zealand’s largest infrastructure project, the 3.5 km long underground Auckland City Rail Link is scheduled to open by 2024 and planning is underway on light rail projects in both Auckland and Wellington.

Currently there are around 4,000km of mainline track in New Zealand on which 900 freight trains, 44 intercity passenger and 4,200 suburban passenger services operate every week.

Key organisations in the New Zealand Rail sector include

The RTSA’s membership is drawn from a broad cross section of these organisations as well as from contractors, suppliers and consultancies. We run a regular programme of lunchtime and evening meetings and events in both Wellington and Auckland, with many broadcast by video conference or webinar.

As part of our relaunch in 2019, our New Zealand Chapter produced this introductory video.

Photo (Credit: KiwiRail) of the first freight train traversing the reopened Main North line after the rebuilding of the railway following the November 2016 Kaikoura Earthquake.