The thesis examines opportunities to reduce coupler forces during the un-loading of an iron ore car by altering the velocity-time profile of the car positioner. Two separate models have been considered to investigate how best the objective of reducing the peak coupler forces can be achieved. An analogue continuous-bar model is used to collect data on the longitudinal dynamics induced by base-support motion and a numerical model of the car dumping operation is discussed in which the relationship between maximum coupler force and indexing velocity is considered. The findings suggest that, within reasonable limits, the maximum velocity and acceleration of the positioner has a negligible effect on peak coupler forces. 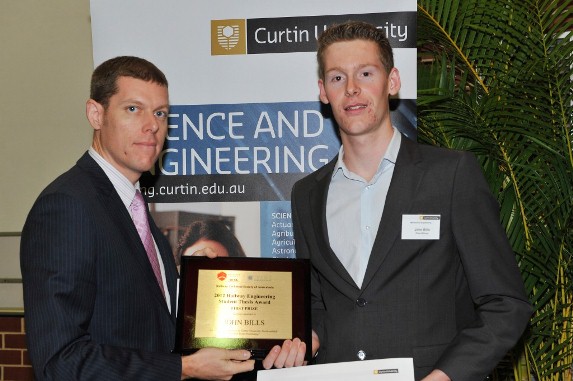 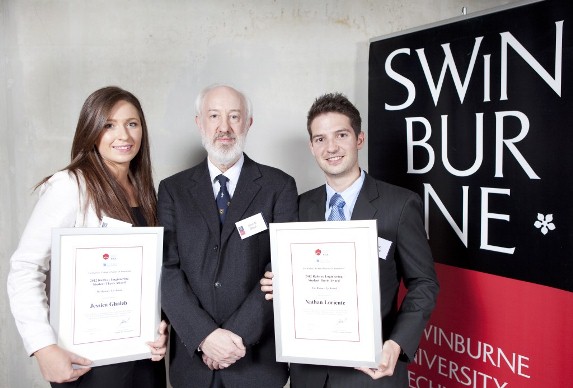 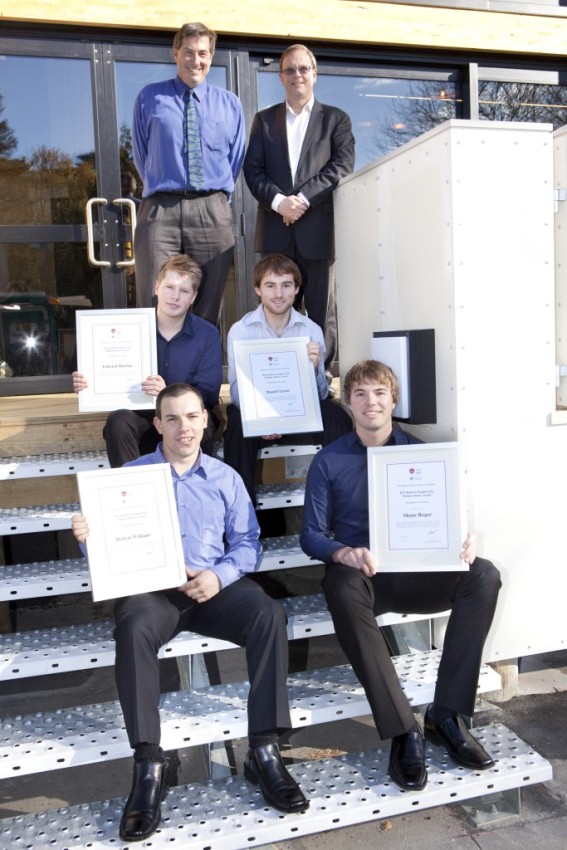