THESIS: THE INFLUENCE OF SPEED VARIATION ON WEAR-TYPE RAIL CORRUGATION FORMATION AND GROWTH.

Place of Study: University of Queensland 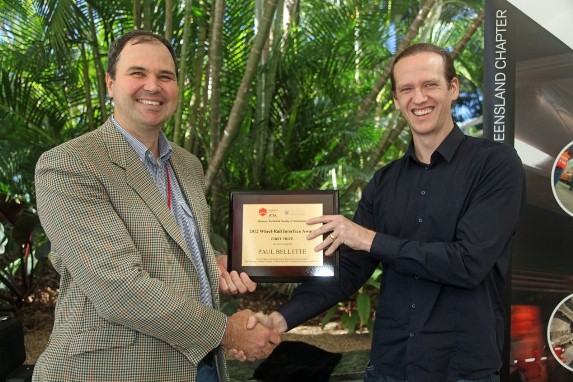