Last week the NZ Chapter finished off a busy year with two great presentations by KiwiRail on the Future Investment in Rail.

Over the year, the NZ Chapter presented 16 events, to over 3,200 registered attendees. Given the current circumstances, the majority of these events were hosted online with the great support and assistance offered by Engineering New Zealand. Last week we were lucky to be able to host events in person in both Wellington and Christchurch – sponsored by Martinus and viewed live by people over the rest of NZ and beyond.

Helen Rogers, Group General Manager, Government Relations – Policy & Funding at KiwiRail, presented on the Rail Network Investment Programme (RNIP) which represents a historic change in the way the rail network is planned and funded in New Zealand, with network infrastructure funding through the National Land Transport Fund. Helen provided an overview of the new arrangements and the role of RNIP in supporting future rail investment.

The NZ branch also used this opportunity to hold their annual AGM. Daniel Headifen remains as the Chair of the NZ Branch for another year, but there have been a few changes within the NZ committee. Nathan Strawbridge, Jarryd Sisley and Simon Wood depart, making way for Paul McClean and Jaco Vorster to join.  Daniel paid tribute to the departing members, with special praise for Simon.

Simon was one of the founding members of the NZ Chapter in 2007, and has held many roles with the RTSA, including Chair of the NZ Chapter for many years and Executive Chair of the RTSA in 2015. Simon was instrumental with the NZ chapter becoming a technical group with Engineering New Zealand in 2019, which has seen a big uplift in membership. Simon has also played a vital role in CORE over the years, and while he won’t be able to walk away too quickly, he will no doubt be missed – Daniel presented Simon with a fine craft beer from Waikanae, as a small token of our gratitude and to acknowledge his great efforts to the RTSA and Rail industry in NZ and beyond. 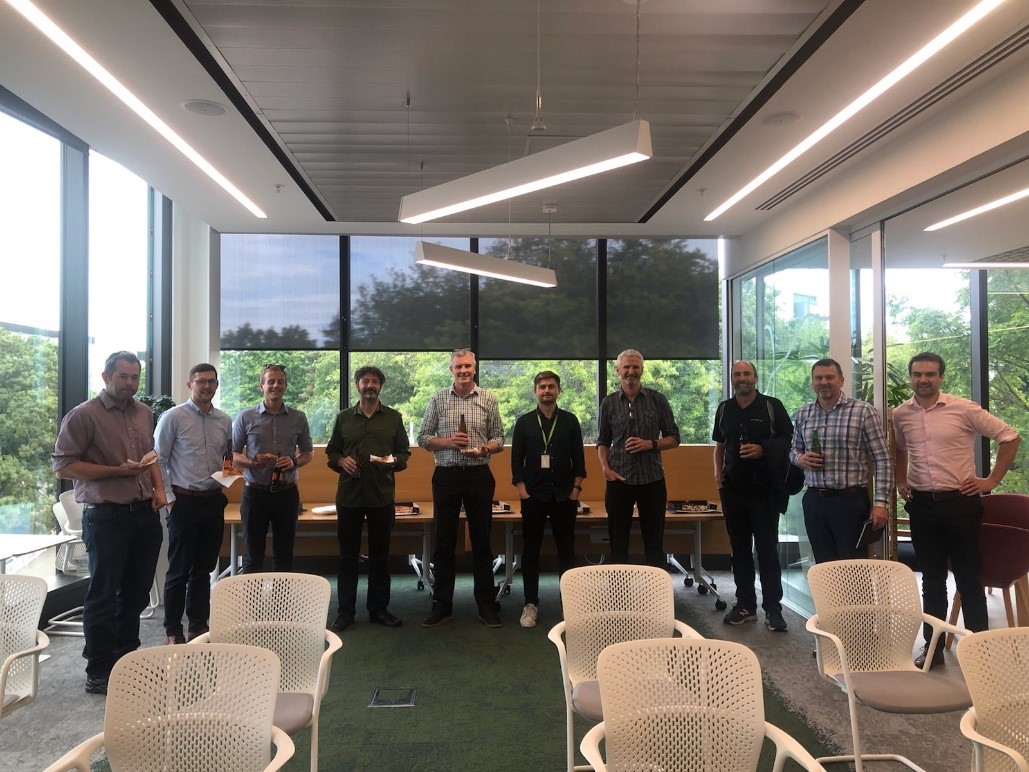 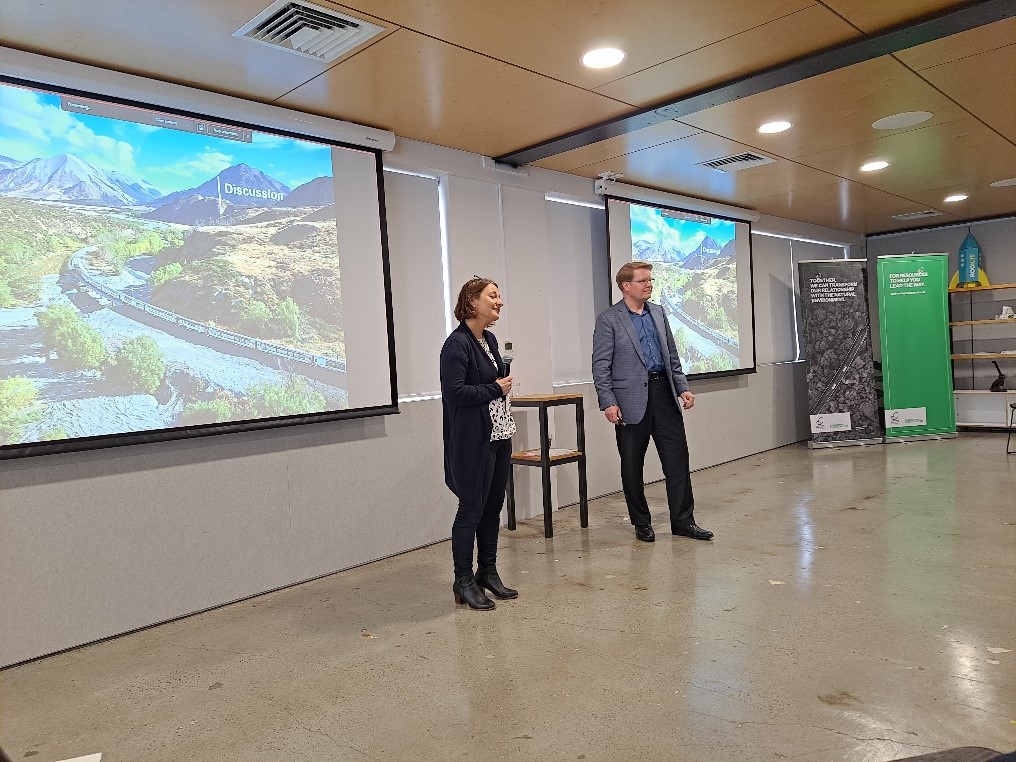