MR. JOHN HEARSCH HAS BEEN AWARDED THE 2012 RTSA INDIVIDUAL AWARD TO RECOGNISE A LONG AND DISTINGUISHED CAREER IN THE AUSTRALIAN RAIL INDUSTRY STARTING IN 1959 WITH THE VICTORIAN RAILWAYS.

Rising through the ranks, Mr. Hearsch reached the position of Chief General Manager Transport Operations. In 1990, he was appointed to the role of Group General Manager Freight with Queensland Rail where he was responsible for the improved performance of the freight business, and contributed to the Queensland Main Line Upgrade project.

Having retired from QR in 1998, he established his own consultancy business, was a Director of the first rail CRC and the Australian representative to the International Union of Railways.

Mr Hearsch continues to contribute to the Australian rail industry and is a Director of Rail Innovation Australia Pty Ltd.and the Great Australian Trunk Railway. 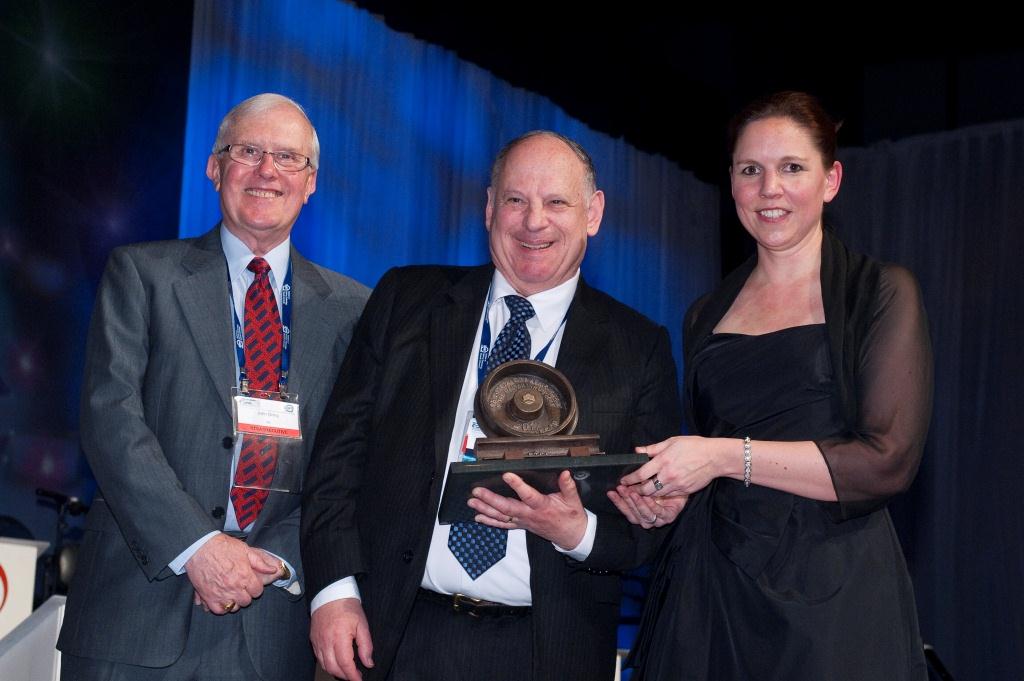